HomeBiogas, based in Beit Yanai, Israel, is a biogas system that turns food and organic waste into clean cooking gas, and its byproduct can be used as liquid plant fertilizer. Best part? It easy to assemble and can be placed in your own backyard.

You can place all kinds of organic waste including meat, dairy and even used kitty litter into the system. Once inside, bacteria inside the digester will decompose the organic material and release biogas.

Homebiogas, which costs $995 for a limited time, runs without electricity and its daily gas output is equivalent to about 6 kilowatt-hours of energy.

“In layman terms, enough gas for three hours of cooking,” Ami Amir, marketing and business development for HomeBiogas, told Waste 360. “It accepts meat, fish, fats, oils and dairy stuff — all of which are not treatable by composters.”

Amir adds that the gas may be used for lighting or heating water by using devices that are compatible with low-pressure biogas.

Because the systems can be assembled and taken apart easily, the systems have been used in areas that lack electricity. For instance, Reuters reports that the European Union funded a project to bring 40 HomeBiogas systems to the Palestinian village of al-Awja in the central West Bank’s Jordan Valley.

Jewish Business News also reports that a system was also set up in the Buvundya Orphanage in Uganda, thanks to a donor. The company’s chief scientist and cofounder, Yair Teller, told JBN:

“These children lit up when they discovered the HomeBiogas magic — that they can transform their waste and produce their very own energy.” 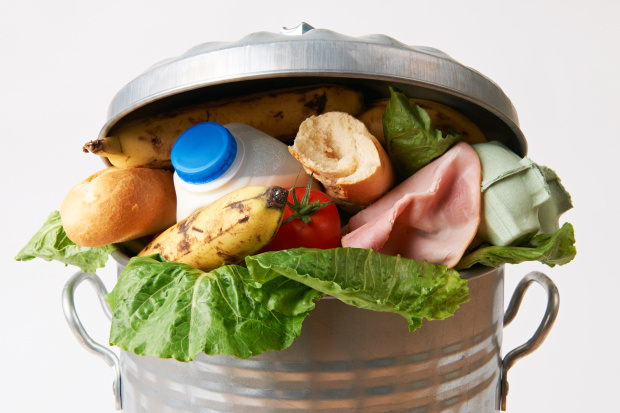 The prices at big box food stores are seductive and, to be honest, shoppers aren’t entirely rational. Oh sure, for just a few dollars more… 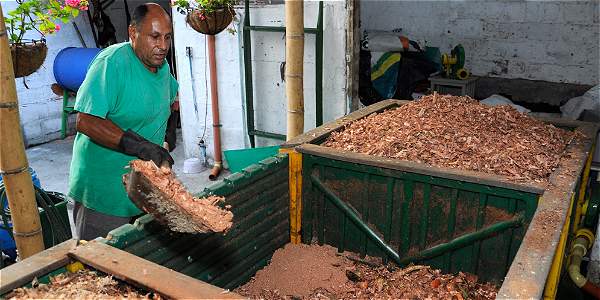