Defying coldness, tiredness and blowouts six young people made all the way padeling from Bogotá to Tunja to recolect and repare bicycles, that are meant for a foundation of children, young people and adults.

According to them the objective of their little adventure was to show that everyone can give happiness to others and can get to any place with a bicycle without having to spend money.

„One day I had the oportunity to go to Tunja, but when I came to Sogamoso I saw some children of the school walking all the way by foot and I saw that the way was long. There are people who don’t study because they can’t get to school, so I thought a bicycle would be very useful to them.“ Juan Sebastían Bejarano, one of the initiators told us.

Everything began from that moment on. The group of young men founded Biciclaje, a unity that consists in recycling bicycles, refurbishing them and donating them.

What they didn’t know, their work would reach Tunja. A foundation, that supports recycling, contacted them so to ask them for help to mobilise workers, farmers and students, that needed access to the city.

Without thinking it twice they jumped on their bycicles and went to Tunja. With the help of the foundation they made campaign for the boyacenses to give away bicycles, that were not used or at bad conditions, to refurbish them. The foundation collected 17 rosted and twisted  bicycles, partly without tires, to give them new life and colour.

Alejandro, another member of the group, pointed out that „the bicycle is an option of liberty, to get from one point to the other without spending money, without contaminating and at the same time improving your own health. What we wanted to show is that you don’t have to pay a lot of money for a „triciclo“. With our help and the help of the fundation they are for free.“

Alejandro, who thought they would not make it – because besides the transit being a personal challenge, no one was preparedfor it – affirms that the only thing that they counted on was their desire to show their support for a project with a very important message. And this message is the freedom of going wherever you want to go.

After several days of work, they handed over their work last saturday, from 10 am to 12 am.

As for now, 17 people of this region received a vehicle, that helps them to save money and time getting to the places of their work or studies. From the rural regions they can now move easily to the centre of the city. 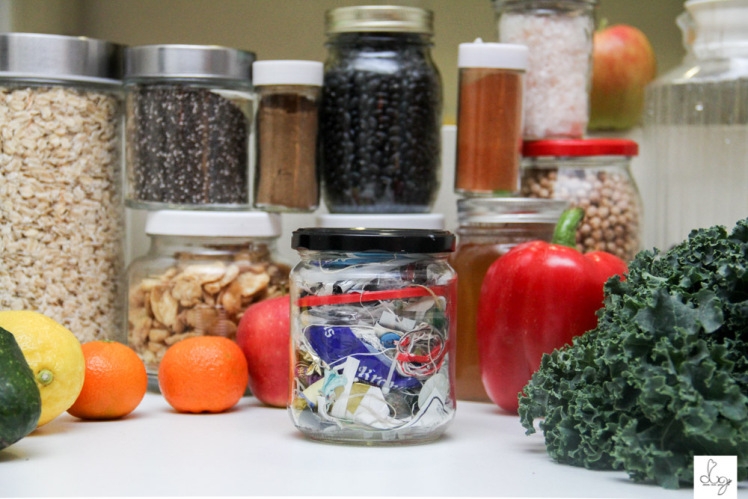 Living zero waste been one of the largest challenges I’ve given myself because let’s face it, it’s hard to stick with something especially when it’s…