Denise Hardesty and Dr Erik van Sebille and published today in the journal PNAS, found that nearly 60 per cent of all seabird species have plastic in their gut.

Based on analysis of published studies since the early 1960s, the researchers found that plastic is increasingly common in seabird’s stomachs.

The researchers predict that plastic ingestion will affect 99 per cent of the world’s seabird species by 2050, based on current trends.

The scientists estimate that 90 per cent of all seabirds alive today have eaten plastic of some kind.

This includes bags, bottle caps, and plastic fibres from synthetic clothes, which have washed out into the ocean from urban rivers, sewers and waste deposits.

Birds mistake the brightly coloured items for food, or swallow them by accident, and this causes gut impaction, weight loss and sometimes even death.

«For the first time, we have a global prediction of how wide-reaching plastic impacts may be on marine species — and the results are striking,» senior research scientist at CSIRO Oceans and Atmosphere Dr Wilcox said.

«We predict, using historical observations, that 90 per cent of individual seabirds have eaten plastic. This is a huge amount and really points to the ubiquity of plastic pollution.»

«Finding such widespread estimates of plastic in seabirds is borne out by some of the fieldwork we’ve carried out where I’ve found nearly 200 pieces of plastic in a single seabird,» Dr Hardesty said.

The researchers found plastics will have the greatest impact on wildlife where they gather in the Southern Ocean, in a band around the southern edges of Australia, South Africa and South America.

Dr van Sebille, from the Grantham Institute at Imperial College London, said the plastics had the most devastating impact in the areas where there was the greatest diversity of species.

«We are very concerned about species such as penguins and giant albatrosses, which live in these areas,» Erik van Sebille said.

«While the infamous garbage patches in the middle of the oceans have strikingly high densities of plastic, very few animals live here.»

Dr Hardesty said there was still the opportunity to change the impact plastic had on seabirds.

«Improving waste management can reduce the threat plastic is posing to marine wildlife,» she said.

Chief Scientist at the US-based Ocean Conservancy Dr George H. Leonard said the study was highly important and demonstrated how pervasive plastics were in oceans.

«Hundreds of thousands of volunteers around the world come face-to-face with this problem during annual Coastal Cleanup events,» Dr Leonard said.

«Scientists, the private sector and global citizens working together against the growing onslaught of plastic pollution can reduce plastic inputs to help protect marine biodiversity.»

The work was carried out as part of a national marine debris project supported by CSIRO and Shell’s Social investment program as well as the marine debris working group at the National Center for Ecological Analysis and Synthesis, University of California, Santa Barbara, with support from Ocean Conservancy.

Origen: Plastic in 99 percent of seabirds by 2050 — ScienceDaily 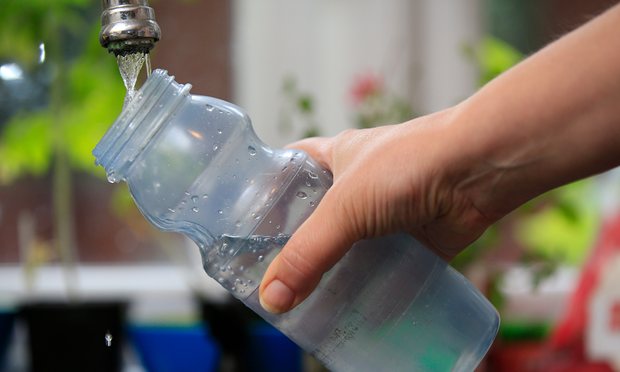 Single-use packaging is still normal practice, but every reusable receptacle saves about 100 disposable versions (Content originally published by lucy.siegle@observer.co.uk on www.theguardian.com) I recently bought a set of… 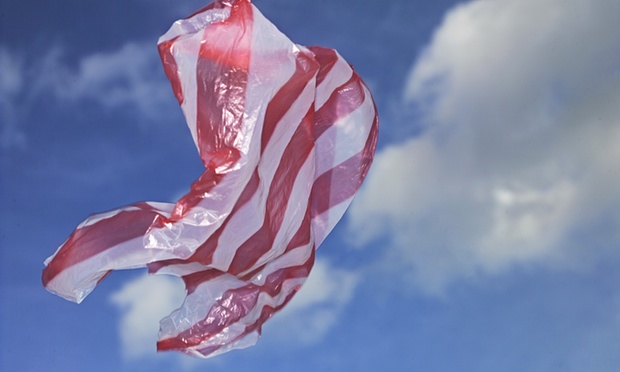 The disposable shopping bag’s moment has come – 5 October marks the introduction of a long-awaited bag tax in England, which should put a massive… 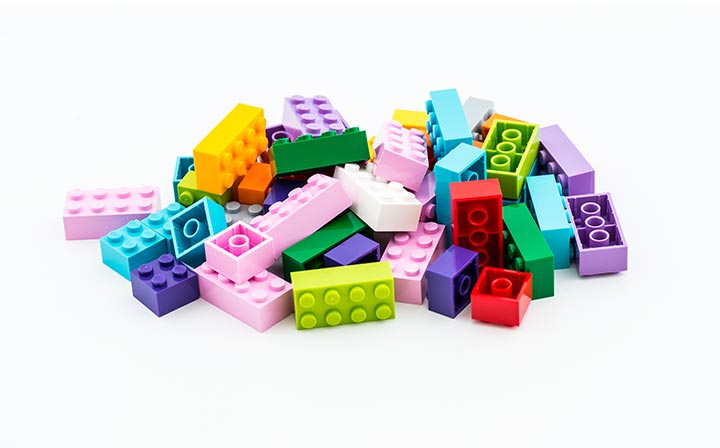 Lego is pumping millions of dollars into its quest to find new, sustainable materials for its popular plastic toy bricks. While the company’s goal with…

Populations of bees, butterflies and other species important for agricultural pollination are declining, posing potential risks to major world crops, a UN body on biodiversity…