The first Saturday in August at the plenary session of the Council of Bogota, the draft agreement that promotes the re-use of tires was approved. It is an essential part of the most important policies that would reduce the negative impact resulting from their improper disposal.

This achievement was the initiative of the Green Party councilor Roberto Carlos Senz. He led an intersectoral body comprising by district authorities, private sector businessmen and civil society. They all met for several months to establish the strategies that should be implemented in Bogotá, to highlight the serious problems that had the roads, water areas and parks full of used tires.

This draft agreement received the support of 29 councilors from all parties that joined in with Saenz about the serious risks that became apparent during the burning of more than 600,000 tires that occurred on November 11 in a deposit in Fontibon, in the west of Bogota. The draft agreement seeks primarily to regulate the uses of the rubber granules from tires that could pass for a process of remanufacture or » retreading » or be transformed into rubber granules which can be used for paving roads, synthetic grass, mats playground, among others.

In this regard the preamble to the agreement states:

«This draft agreement aims to gradually generate changes that will switch the city view, aims to a cyclic systems, modify the traditional way of production and accumulation of trash and poses through the use and recycling of waste one system that integrates from the beginning to the end of the production process and the life cycle of products (extraction, production, distribution, collection, transportation and disposal of waste) which changes the concept of burying for valorizing and generates social, environmental and economic benefits that give to the city’s inhabitants a healthy and worthy environment.

According to the councilman Saenz, there is a need to move urgently on the implementation of this strategy and highlighted that: «It is possible to retreat tires massively as well as new uses of the material that comes out of them and then crushed it with the technologies available. But that depends on whether the District Administration engages itself in the tire matter and creates incentives for search new uses.

At the same time Saenz drew attention to the negative that would be the incineration of tires as proposed by the Ministry of Environment. «If the initiative of the Ministry of Environment comes true (incinerate tires for the manufacture of cement), this would be a very serious environmental threat, because toxic chemicals would be volatilized into the atmosphere as the filters are not able to control this impact. »

The draft agreement «whereby the formulation of the Strategic Plan for the management, use and reuse of used tires in the Capital District and other provisions have been promoted» passed the mayor sanction and is waiting for the implementation by entities involved. 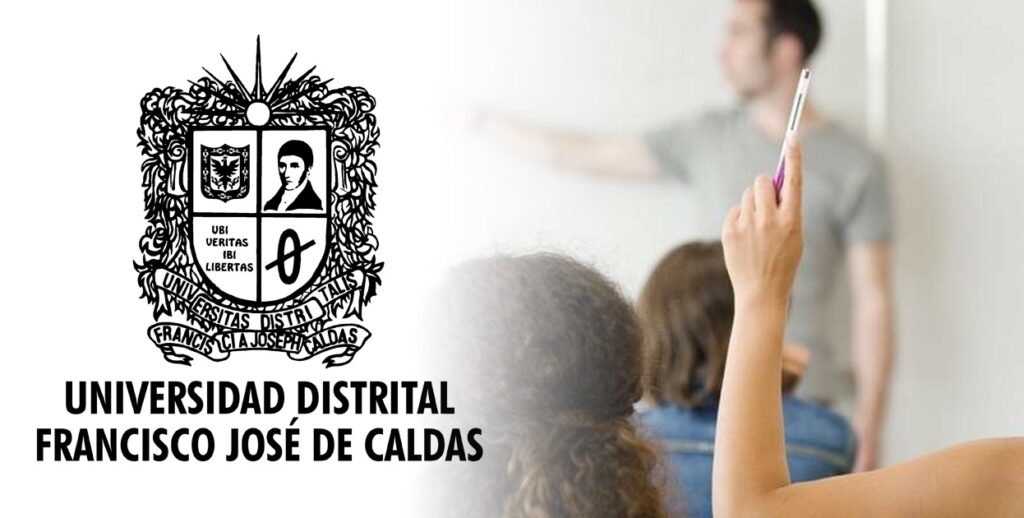 The Order 2981 of the 20th of December of 2013 established that the “municipalities and districts should elaborate, implement and keep updated a municipal or…